After finishing university I joined the graduate program of a major bank. I didn’t really know what I wanted to do, but the idea of working with smart people in a large organization appealed to me at the time. I wanted to spend my time as graduate learning new skills, meeting interesting people and, most importantly, figuring out what I really want to do.

Shortly after I joined, the bank announced a restructure. I would soon learn that banks do this every 18 months or so. They love paying $10 million to McKinsey or Boston Consulting to help them shuffle the deck chairs and implement the latest fad in the “future of work”, which at the time was moving from offices to flexi-desking. Quite the innovation.

I remember asking someone who I considered an informal mentor what it all meant and whether I had any reason to be worried. His answer became engraved in my mind and, so many years later, I still remember that moment like it was yesterday.

Skills are all that matter

He didn’t try to comfort me that my job was safe, even though it was. Instead, he dismissed job security altogether. Whatever job I had at the time was a red herring. Skills were all that mattered, and if you have skills you’ll always have a job.

In delivering this message to me – a young graduate – he was trying to make an even stronger point. He wanted me to understand that I shouldn’t focus on keeping my job or getting promoted, the latter typically being the main goal for people early in their careers. He wanted me to focus solely on developing skills because all the rest would take care of itself.

From that point onwards my priorities changed. It’s not that I completely stopped caring about my job or my career. I’m not naive. But I prioritized skills above all else. What’s more, the realization that jobs can come and go in the blink of an eye – that they are transient – did not make me feel anxious. Instead I felt relieved because, as my mentor taught me, nobody can take your skills away.

Before founding Vervoe my career didn’t make much sense. I served in the military, joined a couple of Israeli startups, moved to Melbourne, couldn’t get a job, studied law, worked in banking, worked at the Red Cross, then worked in banking again. At Vervoe I finally felt at home, as if it was what I was always born to do. But I still couldn’t make sense of the seemingly chaotic career path that preceded Vervoe.

And then one day I read a book called “Range: Why Generalists Triumph in a Specialized World” by David Epstein. And everything suddenly made sense. Everything that I had done throughout my career helped me develop skills and an ability to ” think by analogy”, to borrow a term from Epstein. Like other generalists who have taken windy roads, I am able to draw on my diverse experiences and apply what I learned to my current context. Whether by design or my chance, the only cohesion in my career path was an accumulation of skills. Perhaps subconsciously, I heeded the advice I received as a graduate.

The stable careers of yesteryear – 40 years at one company – are long gone. We have witnessed the fragmentation of the career as a concept. Job security is a thing of the past. Regardless of our legal employment status, we are all essentially gig workers. Things can change so quickly.

Another great book, Mastery by Robert Greene, talks about what it takes to develop true mastery in a skill or domain. The book reminded me of another piece of advice I received much later in my career when I transitioned into a leadership position.

“Don’t apply for a job, create your own job”

The advice wasn’t intended to be taken literally because the person who gave it was no entrepreneur, far from it. The message was that once you develop mastery – something very few people do – you can start writing your own ticket. All you need is a bit of tenacity. Skills get you part of the way there, and tenacity gets you to the finish line.

Skills are the foundation on which strong careers are built. If you continue to improve your skills, you won’t have to worry as much about your job. You’ll also feel more confident. 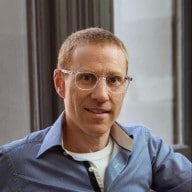 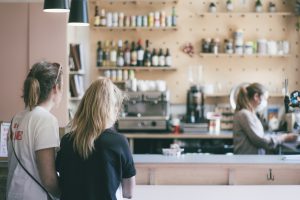 Building a Recruitment Plan for Your Small Business

A lot has changed over the past nine months. As a small business owner, you may not be in a 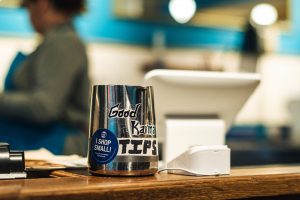 The best recruiting tools for small businesses save time, resources, and – in the long run – money. The costs of 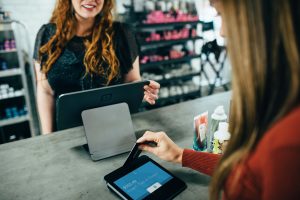 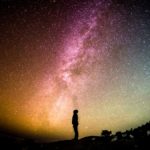 Next story: How to Hire Someone with a Growth Mindset