His recruiting process was fairly manual. First, he asked all applicants to verify basic information such as their driving license or work permit.

Then, he followed up with group interviews to assess personality and team fit.

Finally, he conducted 1-on-1 interviews with the most promising candidates.

It was a lengthy process, and it could take up to 10 weeks from start to finish. Far too long for Dan’s liking.

In addition, as the company rewards technicians with a pay rate that is almost double the industry’s standard to minimize staff turnover, Dan typically received an overwhelming response each time he had an open position. This was difficult to manage.

This is when Dan decided to use Vervoe.

Instead of reading through piles of résumés, and scheduling hundreds of pre-employment screening calls and interviews, Dan fully automated the interviewing process through several stages of short personality and skills assessments.

Candidates were able to glide through each stage, while Dan effortlessly gathered insight.

For the first campaign he ran through Vervoe, his goal was to hire four new highly-qualified technicians.

Once he posted the position, Dan received 800 applications. He was able to easily shortlist 53 qualified candidates based on their online responses. From 800 to 53 in one, simple step.

The entire shortlist of 53 was invited to attend a group interview. After that, Dan selected only eight candidates for 1-on-1 discussions.

Out of the eight finalists, Dan hired the four best ones. The final choice wasn’t easy as they were all highly qualified.

Dan’s hiring process has now been reduced from 10 weeks to only three, a huge time saving. Importantly, Dan can now hire with confidence, knowing that each candidate has undergone an online assessment tailored to his needs. 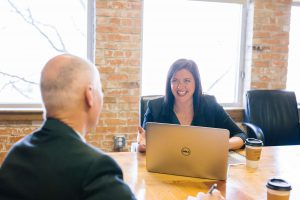 Today with more than 40 million unemployed Americans and recognizing generations of racial bias throughout our workforce and education systems, 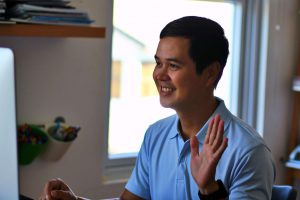 How I Hired 150 Qualified Healthcare Professionals in Just 10 Days

In response to COVID-19, we had to go out to market and assist ramping up our mental health service with 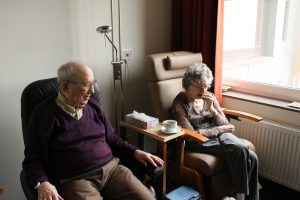 How Bluecross is using Vervoe to increase productivity 7x

“Vervoe has taken direct costs out of our business. I’m not talking about efficiency gain or anything like that, it 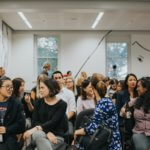 Next story: How Code Like a Girl Selects Coding Interns