The language of business is numbers.

The Business Case That Writes Itself

Speak to our team to uncover a skill assessment platform that delivers proven return on investment.

How BlueCross Created Their Business Case

Aged care and health care – I’m not from those industries, so it’s almost like I had the license to do things that were not “like us” kind of stuff.

Implementing technology is really challenging, no matter what the environment is that you go into. But I needed something that was really effective and really efficient. That was safe, was based on facts. Because at the end of the day, we’re still a clinical business, and we rely on numbers and science. We make fact-based decisions all the time.

When you look at the facts in the cold hard light of day- and I know it’s a bit of a cliche- implementing the technology to do something that people were doing reasonably inefficiently, it’s a bit of a no-brainer, to be honest. It was pretty easy to get people interested in it.

You talk to any recruiter, you can ask them about their time to fill, their time to shortlist, their satisfaction rating, and their net promoter scores. Recruiters are actually in numbers all the time.

I think that your question is based on the assumption that the numbers that we don’t like are accounting numbers: money numbers, the commercial side, yeah? The business sees us as the people who spend it.

We’re spending it either on agency or on some pipe dream technology that’s going to save the world, that recruiters implement and then just never use. And then complain that can’t find the right candidate, right?

I was one of those people as well and actually saw that as a weakness in myself. When I moved over to Allegis. I realized I’d been in recruitment for, at that point in time, almost 20 years, and I didn’t know how to read a profit and loss statement.

I had no idea that not only did I not know how to read it, I didn’t know how to use it to predict future performance. So I sat down with the finance guys there and I said to them, “I’m a little embarrassed to say, guys, I don’t know how to read a P&L. You’re sending me this P&L every month, and I’m just filing it. What am I supposed to do with it?”

So, I’ve learned. I asked questions, and I was curious. And I think that any recruiter or any talent leader that wants to get something like this over the line, the first thing they have to do is actually understand the language of business.

The language of business is actually numbers, right? And, as a recruiter, I always say, "People lie. Numbers don't."

You can respond in a way that they also understand. You don’t just answer a question like, “yeah, but it’s kind of cool tech.”

Once you understand that, it’s relatively easy to build a business case, because you just have to capture the costs of doing business. You look at the cost of implementing a solution and what the return on investment for that is.

How long is it going to take to pay that back? Or how many times back over a period is it going to pay itself back? And for us putting in Vervoe, like I said, it was a no brainer.

If I was looking at our process and the costs of our previous “business as usual” process: What we used to do was advertise a job. Everything was advertised, and it was advertised once.

Transcript has been edited for clarity.

Never miss out on a great hire.

Vervoe is a powerful, predictive way to screen candidates based on whether they can perform the role.

Suitable for any role, Vervoe automatically grades all the results of your candidates and ranks them according to their skills so you can focus on the best person for the job.

Start getting real insights into your candidates and see how Vervoe delivers proven results. 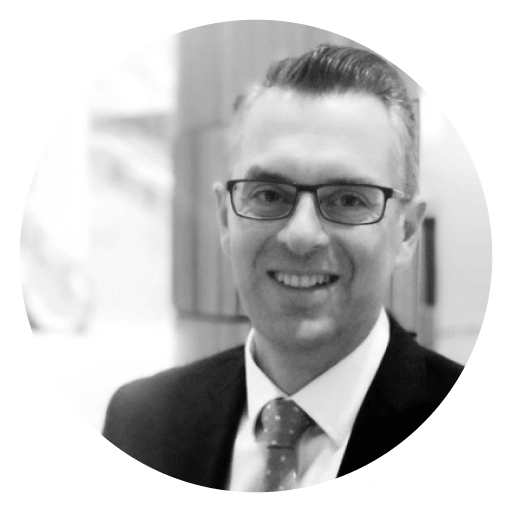 Implement and start assessing in minutes